Back to latest stories 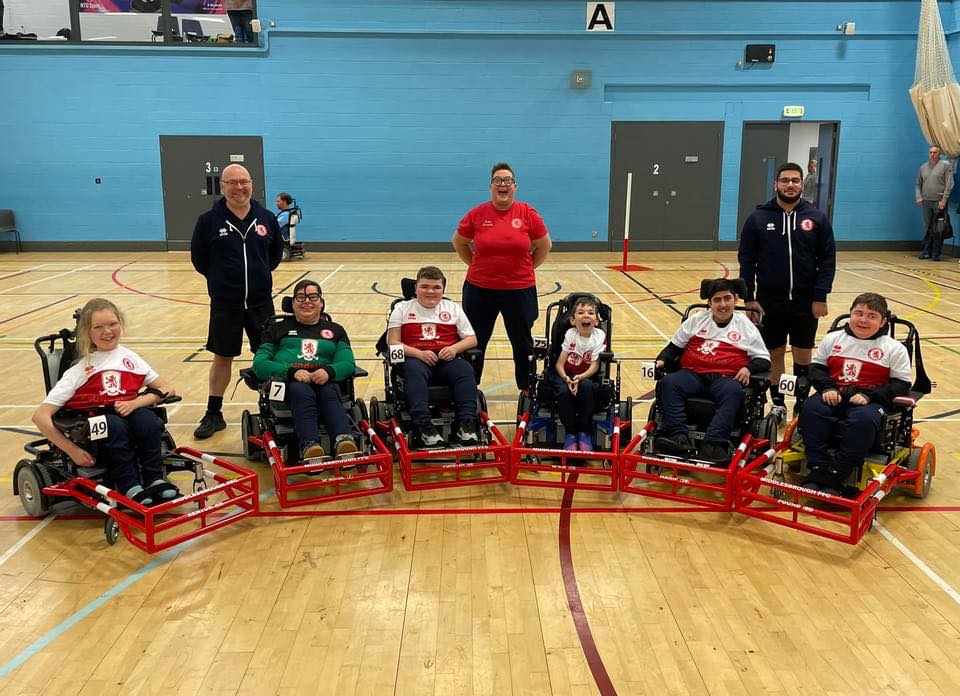 Middlesbrough Powerchair Football Club will be holding a Christmas get-together for the first time in three years thanks to an Asda Foundation grant.

The club is open to anyone who has a severe physical disability and enables players to have fun, learn to play football and compete at regional and national level. It’s much more than just a football club though; it is a vital support network for players and families too.

Head Coach Carolyn Bean said: “Many of our players have never met anyone else with a physical disability until they come to one of our training sessions. They often have never played a team sport before and powerchair football is often the only time our players can do something independently. The feeling of euphoria when scoring a match winning goal, something they never thought they would have, is an amazing thing to see! Especially for parents too, who often never thought their child would experience that either. Powerchair football means not only that they have the opportunity to play, but also the opportunity to compete in matches.  That feeling is absolutely why we do it. 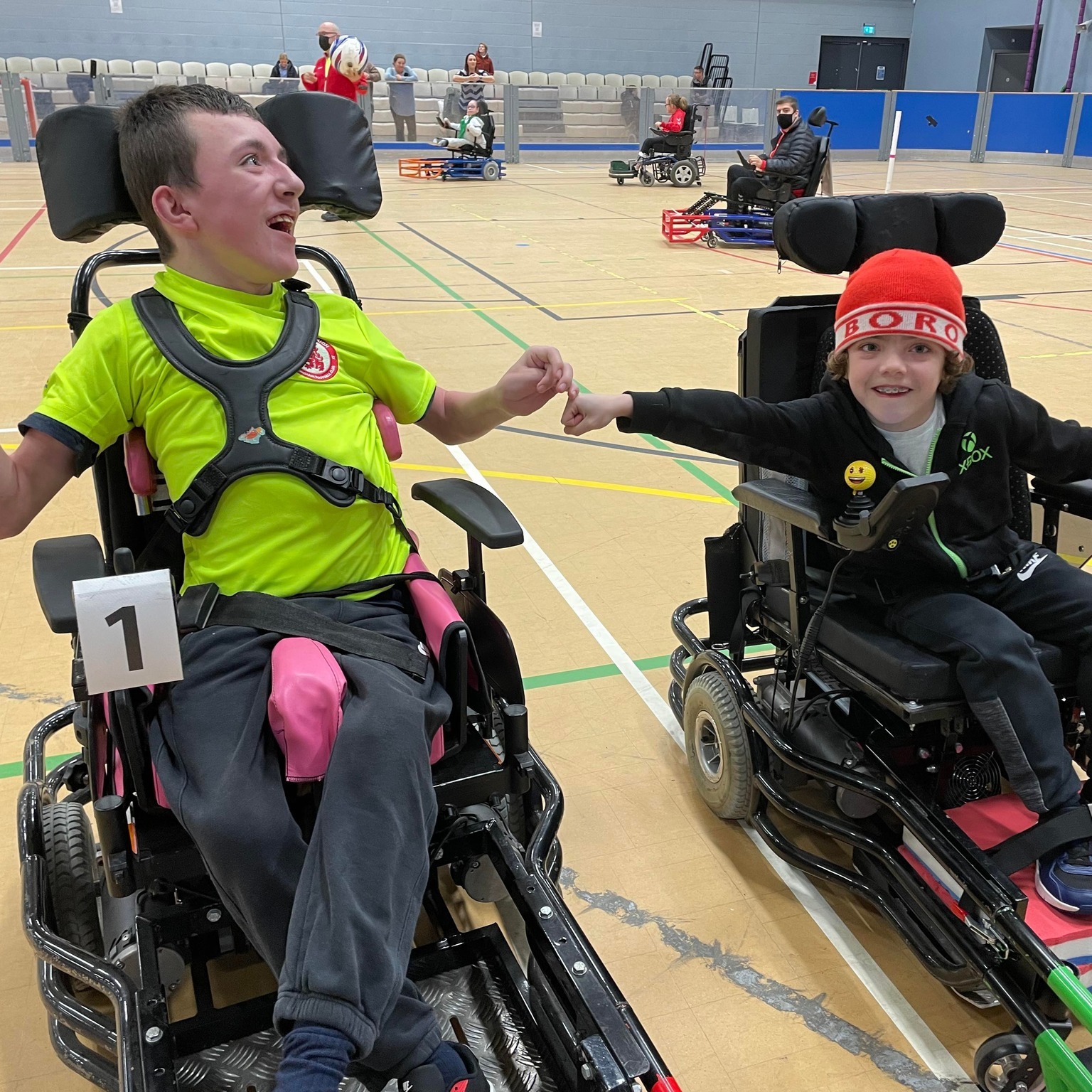 Middlesbrough Powerchair Football Club is much more than just a football club; we are a support network too.  Players and families can meet others in similar situations, someone to ask advice or just share their worries and concerns.  Within our club, due to the huge age range of our players (7-47 at the moment) there is always someone who has been there, done that and got the t-shirt.  The Club currently has four teams competing in regional and national leagues. We have had players as young as 3 and as old as 70 attend the club; both girls and boys play on the same team.

The funding from Asda Foundation will provide Middlesbrough Powerchair Football Club with a much-needed Christmas get together.  After the last couple of strange years, the club has not been together at Christmas since 2019, so it will be great to get together and to have it funded by Asda Foundation is going to make this year's Christmas a really special one." 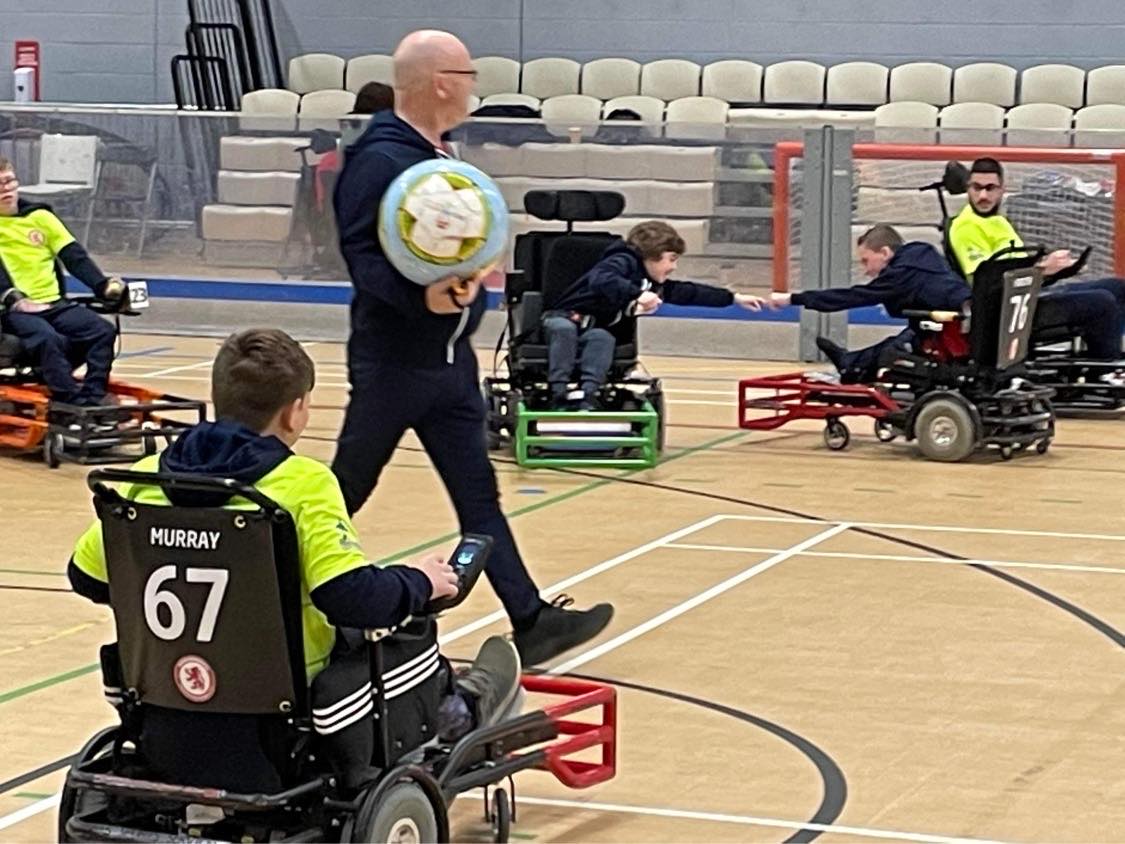